Since 2015 more and more private NGOs are involved in the illegal migrant ferrying from Libya to Italy. They all claim to be on a rescuing mission, but are they? “We can now confirm that at least 3,800 people have died, making 2016 the deadliest ever,” William Spindler, a spokesman for the UN High Commissioner for Refugees (UNHCR), declared last week. The previous record, 3,771 lives lost,, was set in 2015. Despite a sharp drop in the number of refugees fleeing across the Mediterranean, from 1.01 million last year to 327,800 so far this year, more and more people drown at sea or die as a result of other causes.

The world’s demographics in Africa and Asia have changed dramatically over the last 50 years. Population in numerous African countries has a staggering growth of 300% up to almost 600%. There are no signs countries in Africa, and Central Asia can lift themselves out of poverty. The population explosion in Africa will be a driving force of large-scale migration. Many will leave their homeland to resettle in Europe and the US. This will have a profound effect on those who will stay in their countries and on those in the recipient countries.

European elites try to present immigration as a positive and cultural enrichment. However, forced re-population is a known military strategy, and is used to subjugate the enemy. William T. Sherman cabled Ulysses S. Grant: “Until we can repopulate Georgia it is useless to occupy.” From an abstract point of view, it makes no difference if the re-population is done by a vicious enemy, by bureaucrats or if it happens just naturally: the effects are the same.

Oil companies and their beneficiaries that suffer from low oil prices are being rescued by the current ECB monetary policies. Negative interest rates and the ECB cooperate bond purchase program is turning corporate finances upside down and makes dividend payments rational even if revenue does not justify it. While the oil price is still low, there is no reason to believe that oil prices will stay at this level. There is a lack of investment in new production and world demand is increasing. Energy Information Administration (EIA) expects demand to outpace supply in 2017. The exact moment of a sharp price increase is hard to predict, but it will be somewhere between now and 2020. Oil companies and oil-producing countries have to weather the storm to survive.

A next Balkan war in Bosnia is a matter of time. The Republic of Srpska is planning on holding a referendum next Sunday, 25 September, on a seemingly minor issue. The Bosnian Serbs will be voting on the date of the “national independence day.” This referendum seems, however, to be a run-up to to a referendum on the splitting up of the country. The Serbs want to secede from Bosnia and become part of Serbia, claiming their democratic right on self-determination.

The events in Syria are changing rapidly. Turkey has entered Syria and is heading for Al-Bab, a city 35 kilometers from Aleppo, according to a Turkey government official and a statement issued by the Turkey-supported Muslim militia united in the FSA (Free Syrian Army).The next step is lifting the siege of Aleppo from the east. Atatürk became the Father of all Turks after he had won the Battle of Gallipoli and defeated major European powers; Erdoğan will be the father of all Sunni Muslims if he liberates Aleppo and thus gains the upper hand over Russia and Iran.

Russia, the Kurds, and the Syrian army were very close to cutting off the Raqqa-Turkey supply route. Turkey’s invasion is a gift from heaven for the Jihadists in Raqqa: it prevents them from being cut off from Turkey. Turkey’s invasion of Syria is clearly to the advantage of ISIS.

Turkey’s objectives in Syria have always been clear and these are to:

1. prevent the Kurds from gaining autonomy, destroy the YPD, the sister organisation of the PKK, and
2. remove Assad from power.

That this coup was coming was known to the Americans, Europeans and President Erdoğan; In May the Wall-Street Journal wrote: “Speculation about a military coup reached a fever pitch in late March, when Turkish media reports suggested the Obama administration was trying to topple Mr. Erdoğan. The rumors led to a terse exchange at the State Department, where a Turkish reporter asked spokesman John Kirby whether the U.S. was working to bring down Mr Erdoğan.”

In the chaotic moments and endless news feed about the Turkish coup, it became clear that Washington and the West did not support Erdogan.
After Hosni Mubarak, Muammar Gaddafi and Viktor Yanukovych it was now time to get rid of Recep Tayyip Erdoğan. According to the Daily Sabah the coup was linked to the Gülenist Terror Organization (FETÖ), which has its leadership based in Washington.
The day after the failed coup, Western-based media tried to contain the damage and hurried to proclaim: “NATO Allies Rally Behind Erdogan as Turkish Coup Splits Military.” They did not!
On Friday when the situation was very chaotic the White House website stated “The President spoke tonight by phone with Secretary of State John Kerry to discuss the events in Turkey. The President and Secretary agreed that all parties in Turkey should support the democratically-elected Government of Turkey, show restraint, and avoid any violence or bloodshed. The Secretary underscored that the State Department will continue to focus on the safety and security of U.S. citizens in Turkey. The President asked the Secretary to continue to keep him updated as the situation unfolds.”

The announcement was purposefully vague nor was it made by the president himself; in the text of the White House, there was no reference or any direct support for Erdogan or outright condemnation of the coup. The “democratically-elected Government” as stated in the announcement does not include Erdogan as President. Of course, if the White House did support the democracy, the text should read: “democratically-elected Government and the President.”
The coup leaders said they’d done so in the name of protecting democracy, and this is in line with the statement of the White House. 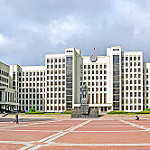 Belarus the last pariah of Europe? Its leader, referred to as dictator, shunned by polite society? Its image tarnished in the media? No longer so. Alexander Lukashenko’s fortress has been laid siege to, has been bombarded and… emerged victorious. With flying colors. Minsk has hosted talks on Ukraine’s future, the sanctions have been lifted, and President Lukashenko has been readmitted both to the lay (Rome) and spiritual (the Vatican) European salons.

Making things even worse, it is questionable if the Aktobe event was prepared by Wahhabis or other Islam terrorists. Religious extremists usually do not attack gun shops and military units, but prefer bombings and random mass killings. Moreover, they usually wear beards, whereas most of Aktobe assailants were clean-shaven. Radio Liberty attributes the responsibility for the attack to the “Army for the Liberation of Kazakhstan,” which, according to officials and some other experts, does not even exist. The level of misinformation is enormous. 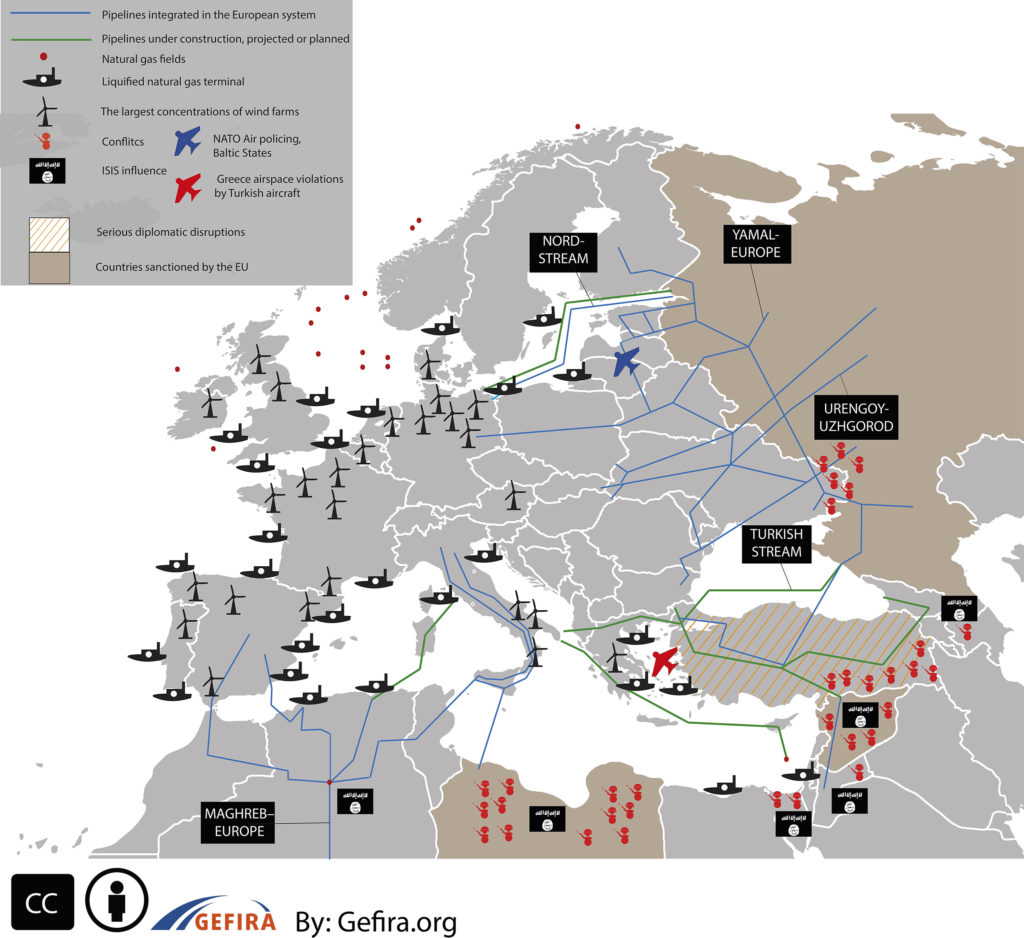 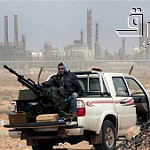 Europe is planning on recolonizing Libya, and so it will send in armed forces in the coming months to restore order and stem the flow of migrants coming from Africa. If this expedition army succeeds in securing parts of the country and restoring law and order, Italian and German engineers from ENI and Wintershall will follow suit to help resume the country’s oil production, which will add 1.3 million barrels per day (Libya produced 1.7 million barrels per day before Muammar Gaddafi was toppled in 2011) to the world oil glut .

At least that’s what Yegor Firsov says, a former deputy to the Ukrainian Parliament, and head of the Donetsk Udar Party. The forty-odd-year-old lawyer made the headlines when he announced his resignation from his participation in the Petro Poroshenko Bloc. He did not want to be privy to the process of hushing up corruption, he said1. So long as Minister Igor Kononenko and Attorney General Viktow Shokin were at the helm of power, said Yegor Firsov, that long he could not participate in the doings of the presidential bloc.