The West and especially the United States are bent on lending support to minorities, cost it what it may, even when in the future it turns out that such a policy causes more damage than profit.

Since the time when in November 2016 the Kurds launched an offensive against IS, Washington has been supporting the Syrian YPG (Yekîneyên Parastina Gel or People’s Protection Units). As President Obama has provided them with weapons, President Trump went a step further and has had a 5000-strong military base built in that region of Syria which is controlled by the Kurds.1)USA bauen wohl größte Militärbasis in Syrien, Sputnik 24.01.2017.For President Erdoğan it is like a pain in the neck because the YPG can forward the munitions of war to the PKK.2)Trump to Arm Syrian Kurds, Even as Turkey Strongly Objects, New York Times 09.05.2017.Paying a state visit to Washington Erdoğan is trying to dissuade Trump from the whole idea.3)Trump meets with Turkish President Erdoğan, USA Today 16.05.2017.The American generals have adopted a practical attitude to all this, though: who is there left that they might use as an ally in the war against IS and President Assad, when they have to intervene in Syria? The Turkish troops would have to cross the Kurdish-controlled regions. If the Americans decided to attack from the south, then they would expose themselves to Russian and pro-Assad (i.e. Iranian) forces. It is a fight over access to the Euphrates, Syria’s most important river, on whose banks the IS-occupied city of Rakka is located. This place could soon become the battleground where Syria’s fate might be decided, for once you have conquered Rakka, all of Syria is under your control.

What are the prospects? You might think that the Syrian conflict is all about the war of liberation fought by peoples (like Kurds) that have been held down by other powers. The fact is that the Kurds already have control over their area (in 2016 in Rojava they have established a semi-state, the Democratic Federal System)4)Rojava, Wikipedia.and continue to lay claims to other regions and conquer them although these, when you consider their religion, heritage and economy, are hardly part of Kurdistan. This in turn encounters resistance from the Arabic and Sunni majority there. 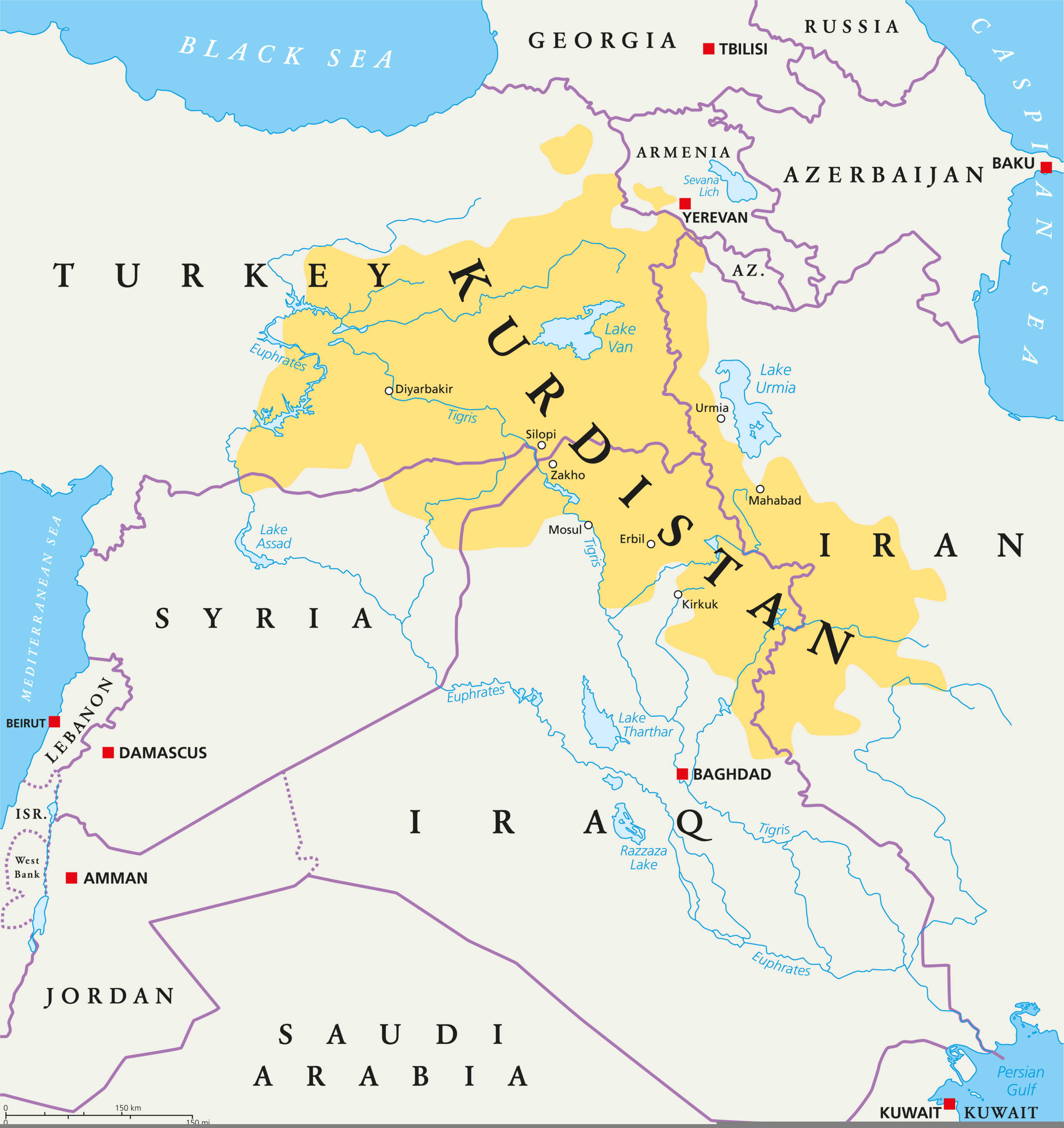 Perhaps it would be a better policy if the United States stopped weakening the NATO with its policy making, started supporting Turkey, and delineated the Kurdish sphere? Because a creation of a strong Kurdish state would entail tearing away some of the south-east regions from Turkey, and certainly a weak Turkey would not be able to protect the West against IS.

In 1998 Zbigniew Brzezinski admitted that the Taliban movement had been created by Americans: “What is most important to the history of the world? The Taliban or the collapse of the Soviet empire? Some stirred-up Moslems or the liberation of Central Europe and the end of the cold war?”5)How Jimmy Carter and I Started the Mujahideen, Jeffry St. Clair – Alexander Cocknurn, Counterpunch 15.01.1998.Now the question is, Which is more important in the world’s history: to excite the Kurds and destabilize Turkey or to bring about the collapse of IS and topple President Assad?