China and Russia both pursue mysterious policies and pose challenges to Western diplomats. Their relations are one of the most important topics in modern international politics.

The Sino-Russian relations did not develop smoothly. In 19th century, the Russian Empire used China’s weakness and seized a great amount of its territory, which caused indelible resentment among the Chinese. Although the Soviet Union helped Mao’s regime to come to power and both countries were communist, it did not averted conflicts in the mutual relations. Following the ideological tensions after Stalin’s death due to more liberal new Soviet policy and border wars in 1960s, China perceived Russia as a bigger enemy than the USA; the latter, by the way, also decided to ally itself with China against the strong USSR. A normalization in the Sino-Russian relations came in 1980s. In 1996 a “strategic partnership” was established and in 2001 a Treaty of Good-Neighborliness and Friendly Cooperation was signed.1)Treaty of Good-Neighborliness and Friendly Cooperation Between the People’s Republic of China and the Russian Federation, Ministry of Foreign Affairs of the People’s Republic of China.In September 2016, Chinese State Councilor Yang Jiechi proclaimed that “the depth and scope of coordination between both countries are unprecedented.” One of the reasons, China sees Russia as a partner is that the latter does not criticize the Chinese political system.

Geopolitically, both countries want to deprive the US of its globalleadership and bring about a multi-polar world with corresponding spheres of influence. China would concentrate on Asia and Russia on Eastern Europe.2)Russia and China’s enduring alliance, Foreign Affairs 2017-02-22.The two countries have already made steps against the present world order. Russia annexed Crimea and started supporting pro-Russian separatists in Eastern Ukraine; China resurrected maritime territorial disputes in the Chinese Sea and makes its military exercises, annoying the USA.3)Chinese warships enter South China Sea near Taiwan in show of force, The Guardian 2016-12-27.An attempt to create a global governance without Western powers was the BRICS group, where Russia and China are the most influential actors.

At present it is Russia that due to the Western sanctions imposed on it is most interested in economic and political cooperation between the countries with China being in a comfortable position where it can pick and choose. For example, when Russia wanted to export oil to China, China did not agree on the proposed amount and price. In the absence of any other consumers, Russia had to accept Chinese conditions. It used to be the other way around some time ago. After the West imposed sanctions on China, the country could only buy military equipment in Russia, and that cooperation was crucial for modernizing the Chinese army. Lately, China has decreased military import from Russia, which might be a sign of Chinese independence of Russian technology.

China’s and Russia’s foreign policies do not overlap entirely. The two states are into creating competitive integration projects in Eurasia. Beijing’s idea of the New Silk Road, which is to connect China, Central Asia and Europe, competes with the Russian Custom Union. If the Chinese project extends to Azerbaijan, Kazakhstan, and Ukraine, then it means encroaching into Russia’s old sphere of influence. 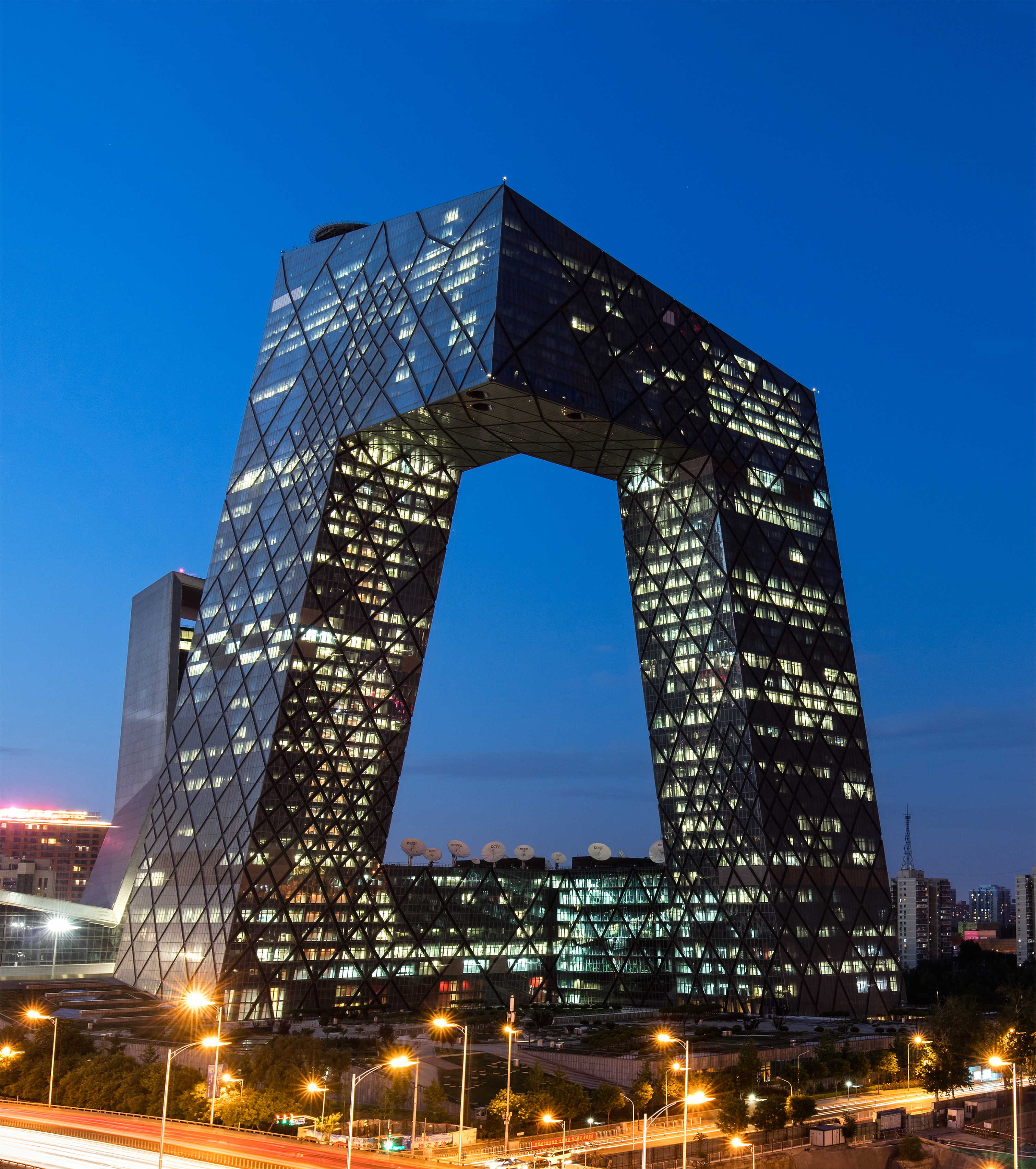 Geographically, Russia could become the future Chinese ‘prey’. The Russian Far East, which in Chinese books is called “temporarily occupied territories”,4)Китай на картах китайских школьников, Vitki 2014-11-01.is already demographically and economically controlled by China. Many analysts envisage a possibility of the Chinese regaining its old territories to win more space and natural resources for its growing population. The settlement of Russian Siberia is very small in comparison to the Chinese territories across the border.

What about the triangle China-Russia-USA? The Chinese-American cooperation against the Soviet Union was changed to the Chinese-Russia partnership against the powerful USA. Now with the rise of its economic and military potential China is getting every time more powerful. Due to objective reality and the latest leadership change in the USA, it was expected that Donald Trump would ally himself with Russia to counterbalance Chinese power.6)Russia and Chinas enduring alliance, Foreign Affairs 2017-02-22.However, after Xi Jinping’s visit to the USA most of uncertainties in American-Chinese relations disappeared and there were some positive turns.7)Отношения России и Китая должны быть непоколебимы, Inosmi 2017-04-19.

Moscow maintains that the Sino-Russian relations are a close and enduring partnership. According to a number of surveys, ordinary Russians see China as one of the most trustworthy partners in the world. In China, the same perception is shared mostly by the Chinese who were educated in the Soviet Union and they are being replaced by younger generations, who do not express any sentiment towards Russia and do not support Russian foreign policy. 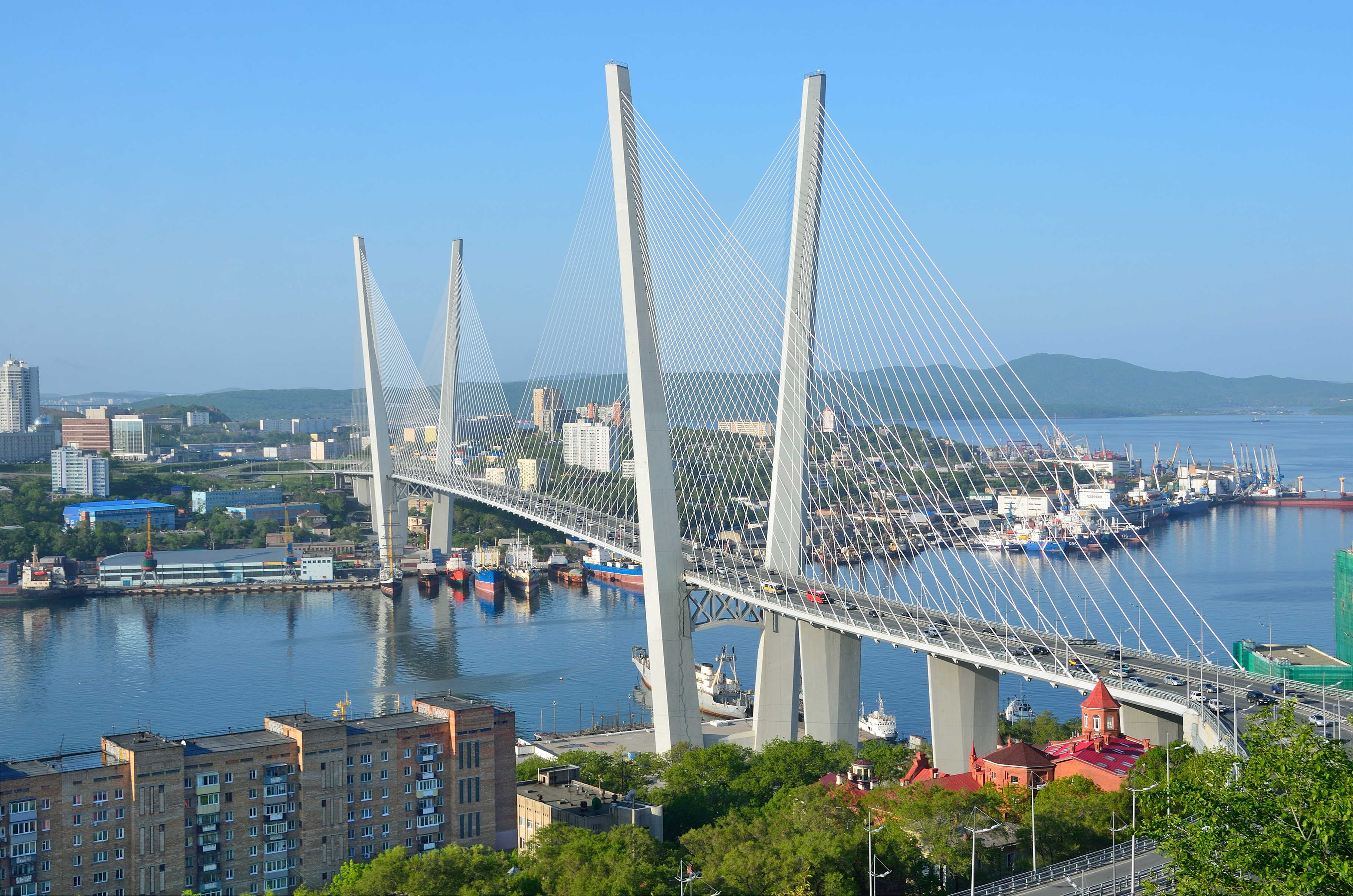 The strong partnership can be established between equal partners. Russia presenting itself an heir to the Soviet Union could not become one. Its GDP is 5 times smaller than China’s.8)Сучасна модель російсько-китайських відносин: асиметричне стратегічне партнерство, Tian Xia Link 2016-07-22.Therefore, Russia can accept China’s economic leadership as an inevitable reality, but it should not allow China’s dominance.9)Россия, Китай и «баланс зависимости» в Большой Евразии, Global Affairs 2017-04-11.

“China’s peaceful rise” is contingent on the promotion of peace and non-intervention in foreign conflicts, which is why Beijing is wary of the use of force, submitting to all the conflicting parties peaceful solutions.10)Foreign Policy Audit. How to revive Ukrainian-Chinese relations, Euromaidan Press 2016-12-07.

That explains why China together with Russia vetoed the UN Security Council resolution on sanctions against Syria because of the latter’s alleged use of chemical weapons.11)Syria war: Russia and China veto sanctions, BBC News 2017-02-28.

Therefore, both China and Russia are undermining the present world order, however they are not strategic allies. This partnership looks more as a good calculation than as a cordial alliance.