The European Commission has resorted to STS’s with which it intends to effectively cope with the financial crisis. Yet, on closer analysis STS’s are likely to spark off another crisis.

What’s the mechanism? Banks grant credits and then they sell them on the general market as securities. In this way they avoid having bad credits on their hands while these are foisted on other entities. What do the banks do with the financial means they earn in this way? Well, they turn them into more credits and so the bubble becomes larger and larger. The securities created from the sale of credits are referred to as securitization; their American counterparts were the root cause of the 2008 financial crisis. Still, the European Commission wishes to make use of securitization, only this time is is supposed to be safe, simple, transparent, standardized; hence the abbreviation STS. The Commission says they will make it easier for small and medium businesses to gain financial resources and simultaneously will reduce the systemic risk (like bad credit). The risk, however, is only transferred from banks to other financial institutions. This will make it more difficult the supervisory institutions to fulfil their duties, since such securities are not open to the public nor is it easy to gather information which of the financial entities is running up excessive debt. It may turn out that the said transparency will only remain in words.

What about standardization? Banks will be capable of converting the financial instruments created from BBB securities into AAA ones, which are attractive to investors since this process is neither supervised by financial supervisory authorities nor are they rated by independent agencies but by the banks themselves. That’s how simple it is. In this way banks make their finances look much better: “bad” credits are not in the books any more. Still, they do not disappear. Since the requirements regarding one’s own capital in order to be granted an STS will also be lowered, then it may happen that such credits will not be made good. What’s more, the economic circumstances in Europe under which STS’s might be introduced are not particularly favourable: wages are cut, especially in Southern Europe (Greece), but also in Ireland; the ECB pushes up inflation i.e. the prices will slowly and inevitably grow. How much will those financial instruments be worth if many businessmen and customers stop paying off their credits? Besides, STS’s may also boost the already overheated real estate market because it is the property loans that make up the largest group of assets. The British, Spanish and Dutch are among the largest securitization markets and it is in these countries where rumour about a bubble in the real estate market is spreading. The prices are growing continuously and rapidly in German agglomerations whereas the income of an individual citizen is not. Real estate prices in such popular cities as London, Munich or Stockholm have risen since 2011 by 50%. The economic rule of thumb is that the more expensive apartments are, the larger is the incidence of “bad” credits. 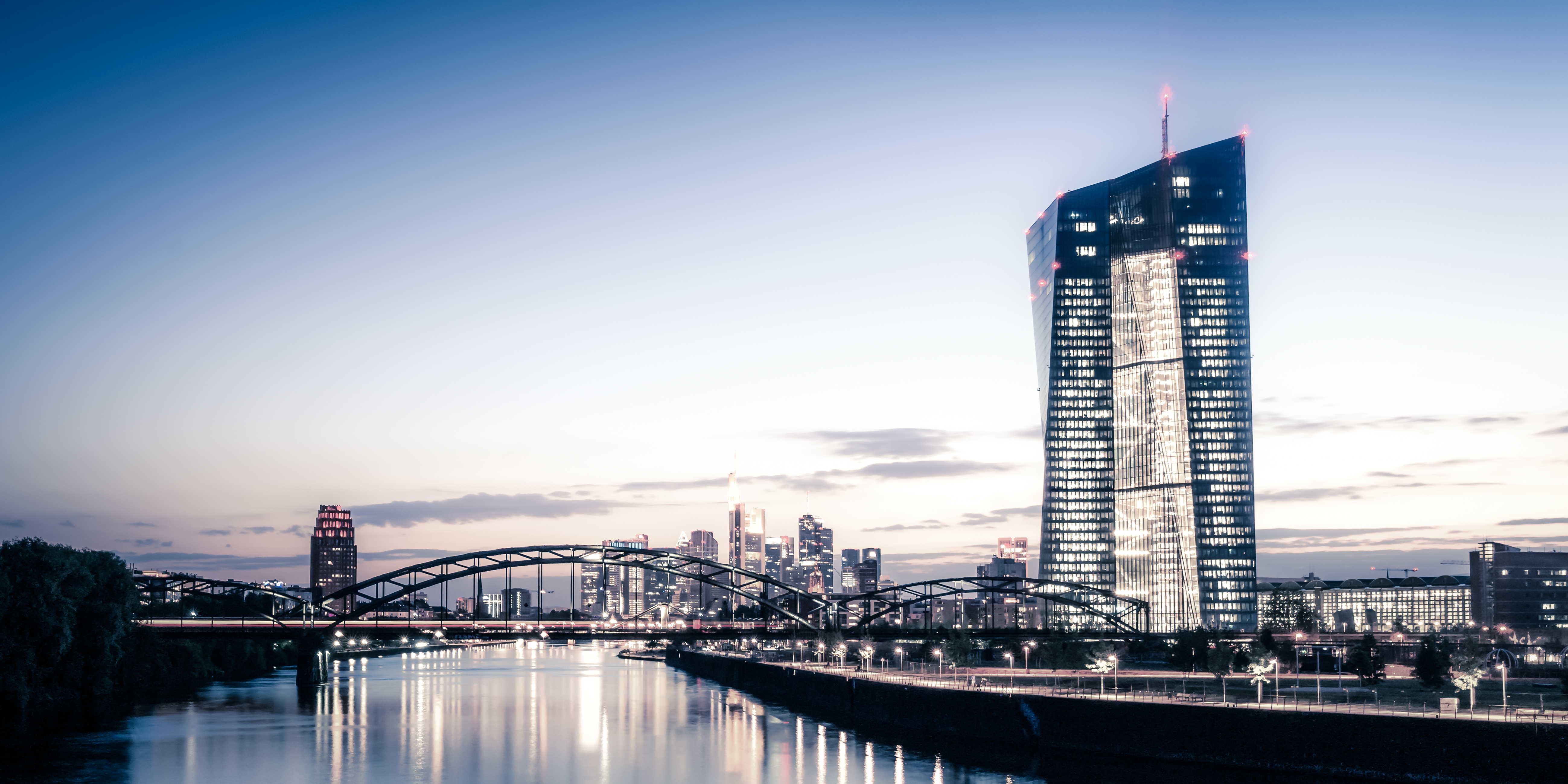 The ECB’s policy has an important role to play here, since it is Frankfurt’s guardians of the common currency who have unleashed this credit action with the historic low interest rates. The ECB’s interest rates cannot be lowered any further, especially in the face of the FED tightening up its monetary policy. If the ECB soon reduces the supply of money and the real estate prices continue to rise, then the bubble will surely burst. And we know from history that a real estate market crisis is followed by recession.

What is the European Commission after with its new stratagem? The answer seems obvious: it wants to help big banks to hold an even tighter grip on the European economy and see how the Europeans are gradually caught in the poverty trap.