The Deep and Comprehensive Free Trade Agreement (DCFTA) between Ukraine and the European Union, which came into force on 1 January 2016, was about to help the East European economy to recover; however, the results after the first year fell far short of Ukraine’s expectations. The former Soviet Republic lost €2.2 billion more than it lost in 2015 on trade with the EU. While imports from the EU have surged, exports have merely grown.

As Polish media reports, the European Union has flooded Ukraine with goods,1)Unia Europejska zalała towarami Ukrainę, Rzeczpospolita 2017-02-27.which is contrary to the aim of the free trade agreement: the document assumed the asymmetric openness of the markets in Ukraine’s favour. 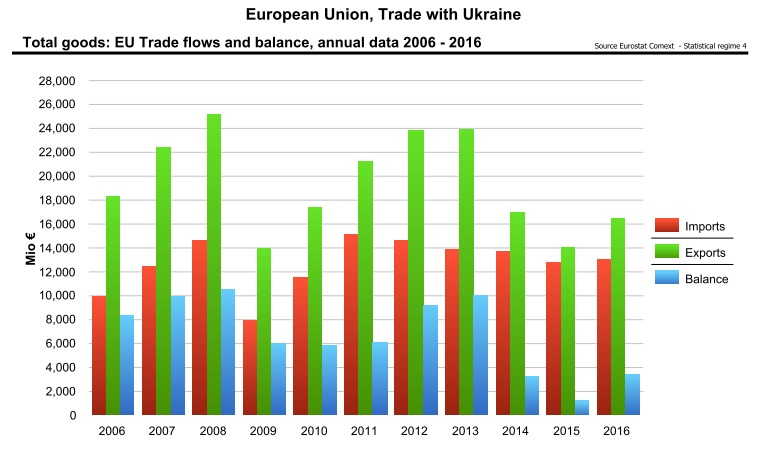 It seems that the Ukrainian economy was absolutely unprepared, especially in times of war in Donbass, to compete with Western enterprises. The GEFIRA team explains the problem of the destruction of Ukraine’s economy in the latest GEFIRA Bulletin. It is going to take years until Ukrainian businesses, particularly small and medium, are prepared to switch from Russian to Western orientation and it is going to be very costly if not lethal to Ukrainians.

On the other hand, Moldova was able to use the free trade agreement properly and has decreased its trade deficit with the EU by a half, even though, pro-Russian political forces continue to gain ground in the country. 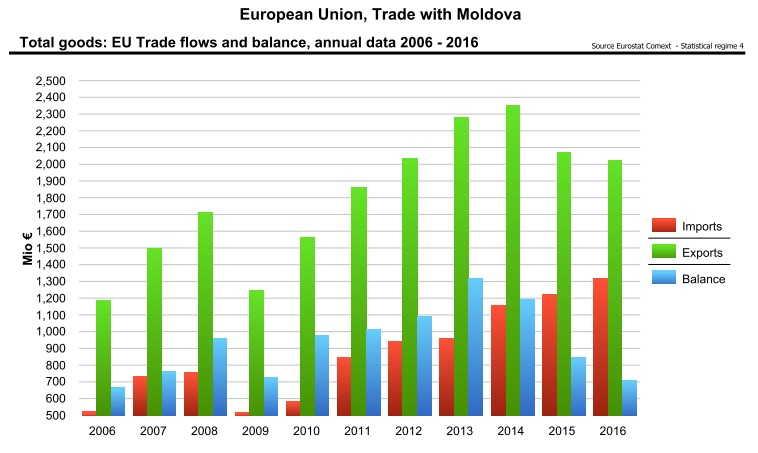