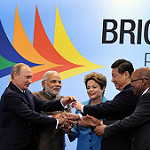 Up to the dissolution of the Soviet Union the world had been bipolar: there had been two superpowers, the USSR and the USA, with two rivalling military (NATO, the Warsaw Pact) and economic (the European Economic Community and the Council for Mutual Economic Assistance in the West known as COMECON) blocs of vassal states. When the Soviet Union collapsed (1991) the world was left with but one superpower: the USA.

The Cold War, which had been waged since the end of the Second World War till the demise of the Soviet Empire, should have come to an end, and yet it did not. NATO ought to have been dissolved, and yet it was not. On the contrary, it has been expanding ever since, devouring more and more countries. Military bases ought to have been dispensed with, and yet they were not. On the contrary, new bases have either been established (Kosovo, Bulgaria, Afghanistan) or are being considered (Poland, Romania). The Cold War has been revived. The military and industrial complex in the USA saw it fit to prolong the tensions1)Why Is America Restarting the Cold War With Russia? The National Interest; Could a NATO build-up in Europe reignite the Cold War? PBS Newshour; or else there would have been no reason for them to exist. 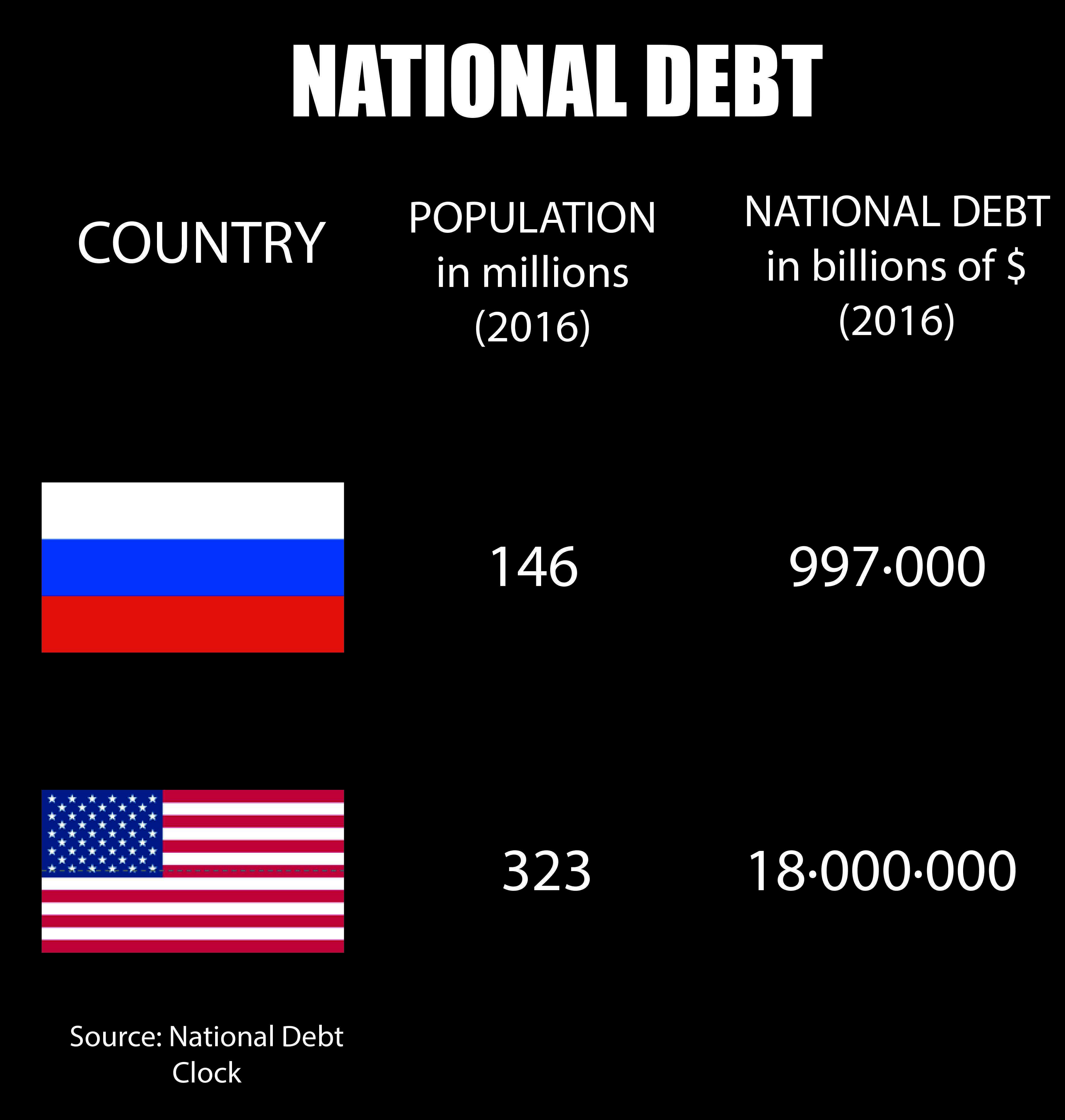 Having emerged victorious from the Cold War, the United States developed a new military doctrine, the 1992 Paul Wolfowitz doctrine2)Elaborated also in Rebuilding America’s Defenses, Strategy, Forces and Resources for a New Century, authoured by Thomas Donnelly, a pdf text;, that advocates a policy aiming at petrifying the uni-polar world that has come into being after the collapse of the Soviet Union and keeping close watch on a possible rise of a rivalling power. Hence the policy of encirclement of Russia and China, the only two potential rivals. According to the authors of the doctrine ‘America should seek to preserve and extend its position of global leadership by maintaining the preeminence of US military forces’. Also it should, as it was farmed, undertake ‘constabulary missions’3)Ibid. or, to put it forthrightly ‘police the world’.

During the Yeltsin era the Washington neocons (Paul Wolfowitz, the doctrine’s author is one of them) the American ruling elites were too much preoccupied with bringing order to other parts of the world to pay attention to Russia. Besides Russia at that time was far too weak to pose any threat, and Washington elites did not expect a Russian Ataturk. It was during that era that American strategists set their sights on Ukraine, attempting to wrench it from Moscow’s sphere of influence and turn the country into an EU member and also possibly a NATO ally4)Zbigniew Brzezinski The Grand Chessboard. When, however, Vladimir Putin was appointed president and reversed the hitherto course of Moscow’s policy from political impotency to the pursuit of international clout things changed. Washington’s neocons began to feel that America’s hegemony was being challenged. 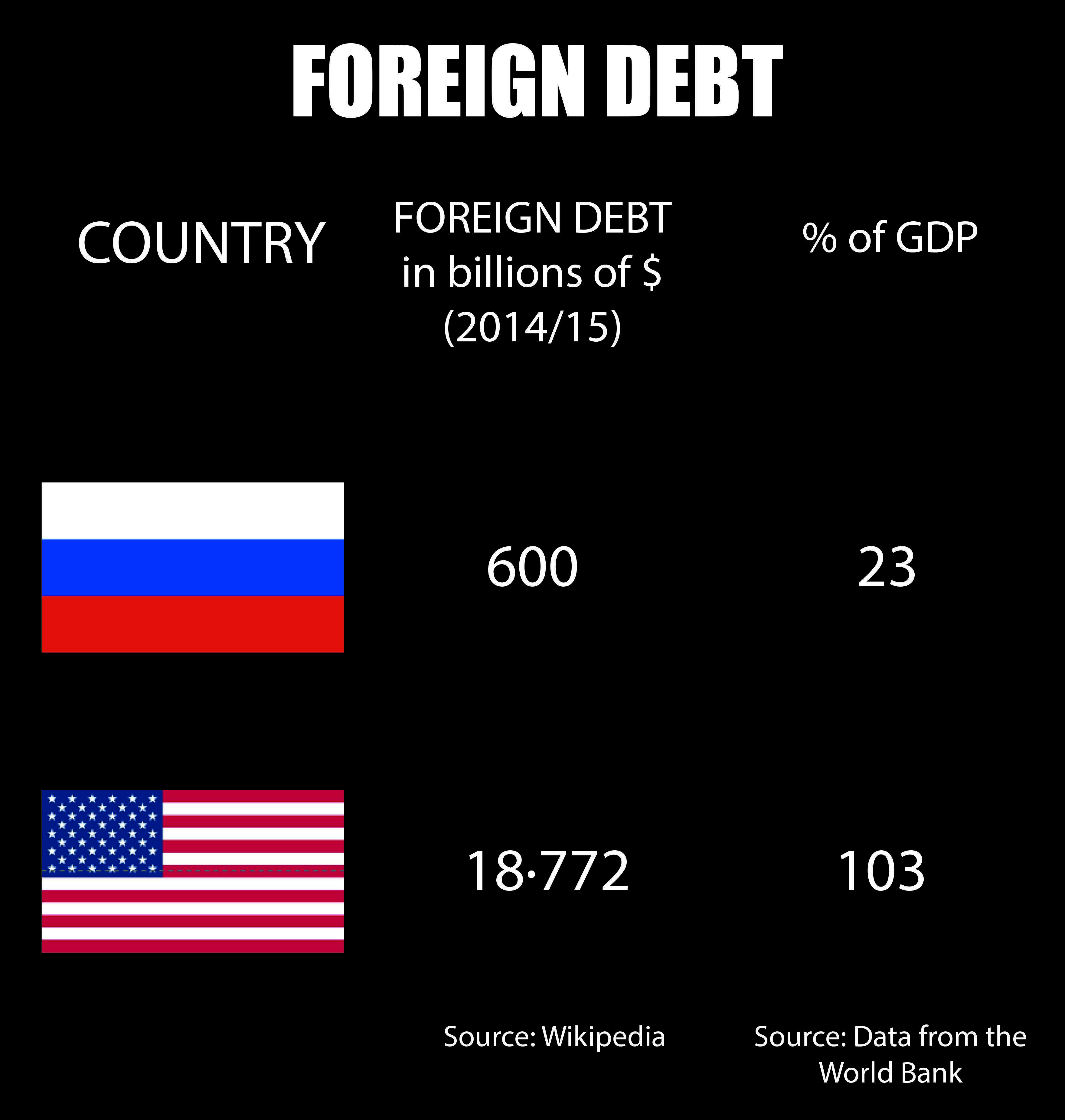 President Putin sent three political messages to the West during four consecutive international meetings: in Munich 2007, Valdai 2013 and 2014, and the 2015 do-you-realize-what-you-have-done UN speech5)Full texts of Putin’s Munich, Valdai 2013, Valdai 2014 and UN speeches; in which he strongly opposed the attempts to build a uni-polar world.

The time when the USA could bomb a country like Serbia into submission is now a thing of the past. An attempt at subjugating Syria by toppling its government met with determined Russian opposition, and so American plans were thwarted.

In response to which the Washington neocons spearheaded a sustained campaign against Moscow. The campaign was three pronged: (i) through Western mass media, (ii) by exerting political and military pressure and (iii) making use of the fifth column inside Russia: 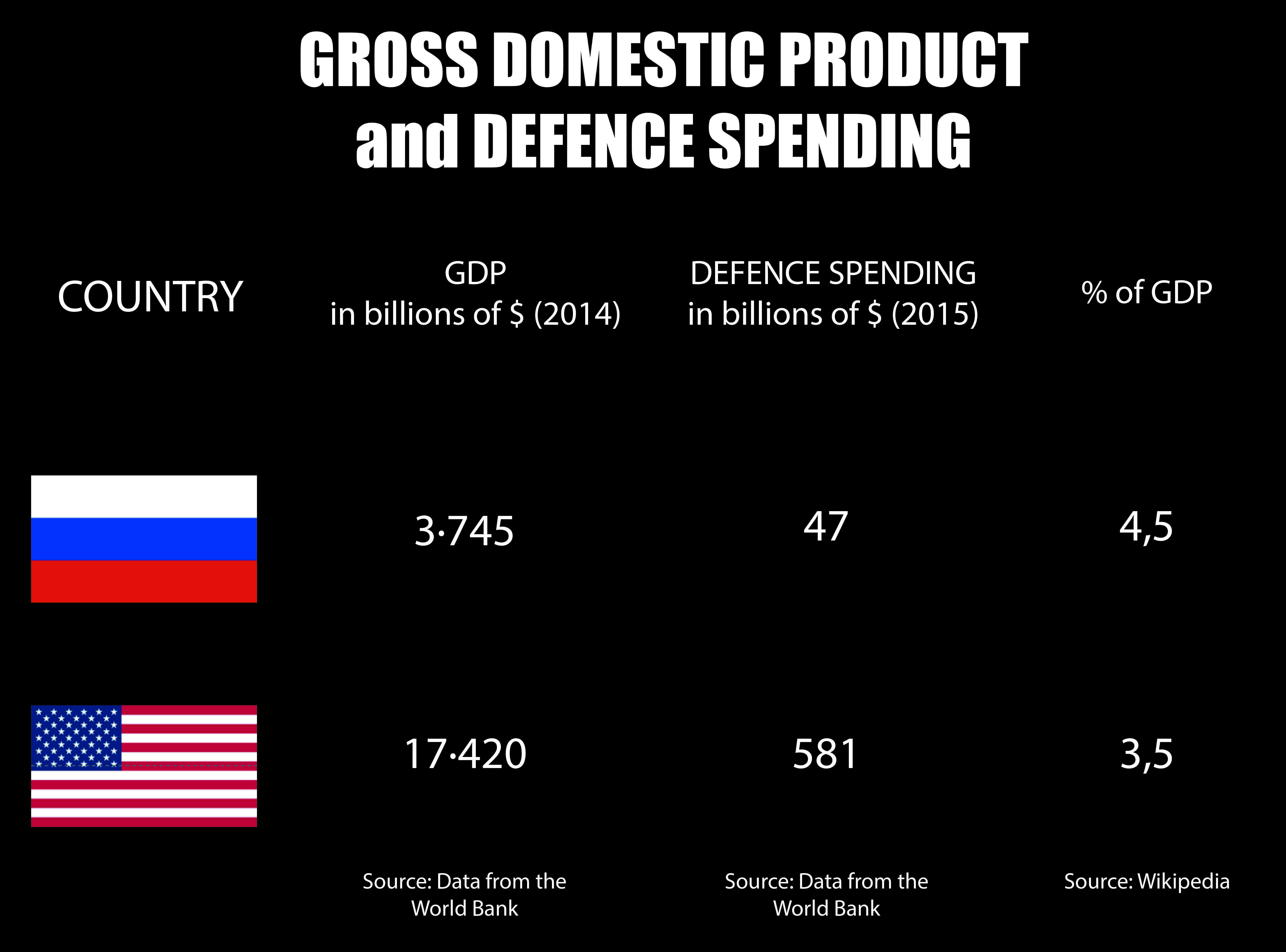 It is a fight for the shape of the world to come, the world that is at its birth pangs after the Yalta order has demised. The fight will decide whether we will live in a uni- (America-dominated) bi- (domination shared by Washington and Moscow) or tri-polar (a third superpower, China, emerges) world. This confrontational policy may end up either in suppressing Russia’s political ambitions, prolonging the renewed Cold War, or.