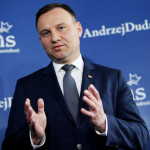 The Standard and Poor’s rating agency, notorious for its controversial assessments, has this time bashed Poland in the wake of the anti-Polish frenzy whipped up by the European media. To be more precise, Poland was assailed by a German S&P analyst who lowered Poland’s rating from A- to BBB+, despite the economic data that by no means warrant such an evaluation. The agency concedes that the change of the assessment of Poland’s solvency has been brought about by the alleged  unfavourable political climate in the country. It is unfavourable especially for the financial and banking sector; the latest law levies a new tax on the banks. The lowering of the rating is aimed at curbing the activities of the Polish government which will now be compelled to take out loans under worse financial conditions as before and as a result have difficulties keeping its election promises.

On Friday afternoon (Jan. 15) President Andrzej Duda signed into law an act on bank tax within the meaning of which from February 2016 it will be mandatory for banks, insurance companies and other financial institutions to provide the country’s budget with 0,44% of the value of their assets. A few hours earlier on the same day, the President laid down a draft law that comes to the aid of the citizens who had taken out loans in the Swiss franc and who have found themselves in financial trouble after the exchange rate of the Swiss currency was floated. The Polish right-wing media tout the lowering of Poland’s rating as a retaliatory move against the Polish authorities on the part of the financial sector. 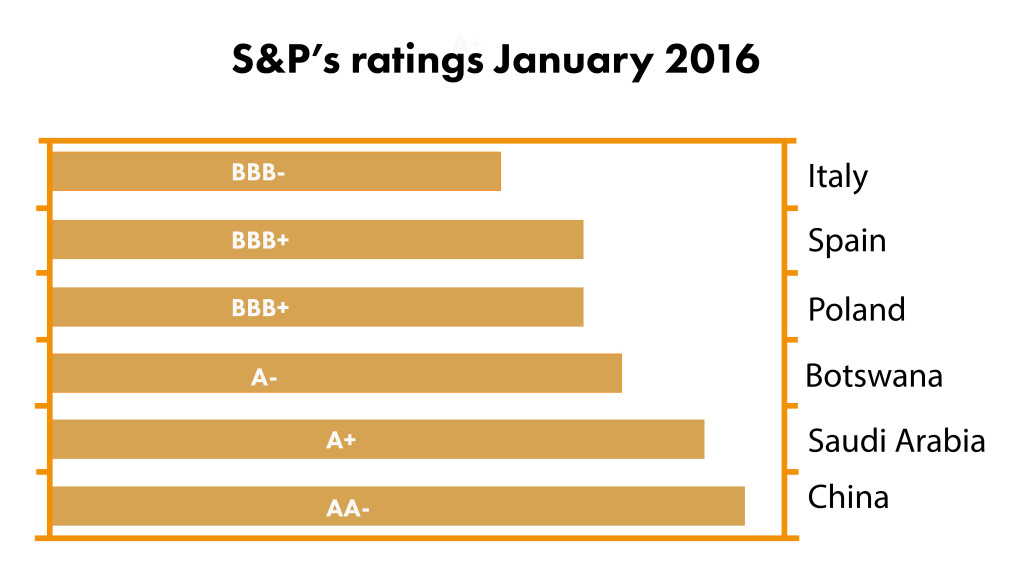 S&P makes no bones about it: the decision has been made due to the political situation in Poland. They failed, however, to explain how the changes in the Constitutional Tribunal and the takeover of the public mass media (rather controversial moves) might directly affect the government bond yield. What the agency could have reservations about is rather the fiscal condition. The implementation of some of the election promises such as the lowering of the retirement age may overspend the budget; Paweł Szałamacha, Minister of Finance, is doing his best trying to fit the socialist ideas of the party’s leaders to the economic reality, though, by putting such reforms off.

The rating was lowered mainly by S&P German analyst Felix Winnekens, who specializes in Central European affairs. It is no secret that German politicians and especially the German media have no favourable attitude to the new Polish authorities. A few skirmishes between Polish and German politicians have broken out including accusations of ‘Nazi heritage’ on the one hand and a ‘coup d’etat against democracy’ on the other.

So that even Donald Tusk, the President of the European Council, an erstwhile Polish prime minister and the chief political opponent of the Law and Justice Party (PiS) that is currently holding the reins of power, has blamed the Western media for distorting the real situation in Poland. Felix Winnekens seems to believe that democracy in Poland is threatened and that the Central Bank may soon lose its independence; it was on Thursday that Marek Belka, the president of the National Bank of Poland, ascertained that the low exchange rate of the złoty resulted from the global factors, so much so that the situation at the bond market proved that the economy was in good shape. Now, as a result of the S&P rating the yield of the Polish bonds skyrocketed, an event that President Marek Belka himself could not have predicted.

He could not have because the decision was made in contravention of the accepted standards. The minister of finance claims that the agency has failed to thoroughly discuss the issue with the authorities1, left no time for appeal and has decided to change the rating without first having changed the outlook from the positive to the negative, which is the accepted procedure. The other two rating agencies, Fitch and Moody’s, did not recognize the current situation as warranting the lowering of the rating from level A- down to A2; nor did they lower the outlook, assessing it as rather ‘stable’.

S&P is known to have negligently assessed a country’s risk. In 2008 the agency contributed to the financial crisis, cheating its clients about the financial trustworthiness of Lehman Brothers’ and the CDO instruments, an act for which it had to pay compensation to the USA government amounting to $1,5 billion. The same agency victimized France lowering the country’s rating in 2013; Ireland, interfering in the internal affairs of the country; and Russia, whose authorities believe the lowering of the country’s rating has been done at the behest of the USA2. S&P also bashed Viktor Orban, Poland’s great ally, a politician whose example Jarosław Kaczyński follows, who, too, had to come to terms with a very low rating of Hungary despite Hungary’s impressive economic growth.

Every cloud has a silver lining, though. The Polish złoty crashed after the S&P’s decision, so the Polish exports are going to gain momentum. It will be the first time in recent history that Poland is going to have a foreign trade surplus. A cheaper złoty is a turn for the better for Polish exporters and a turn for the worse for importers. It will also be harder for foreign companies, like German ones, to sell products in Poland. 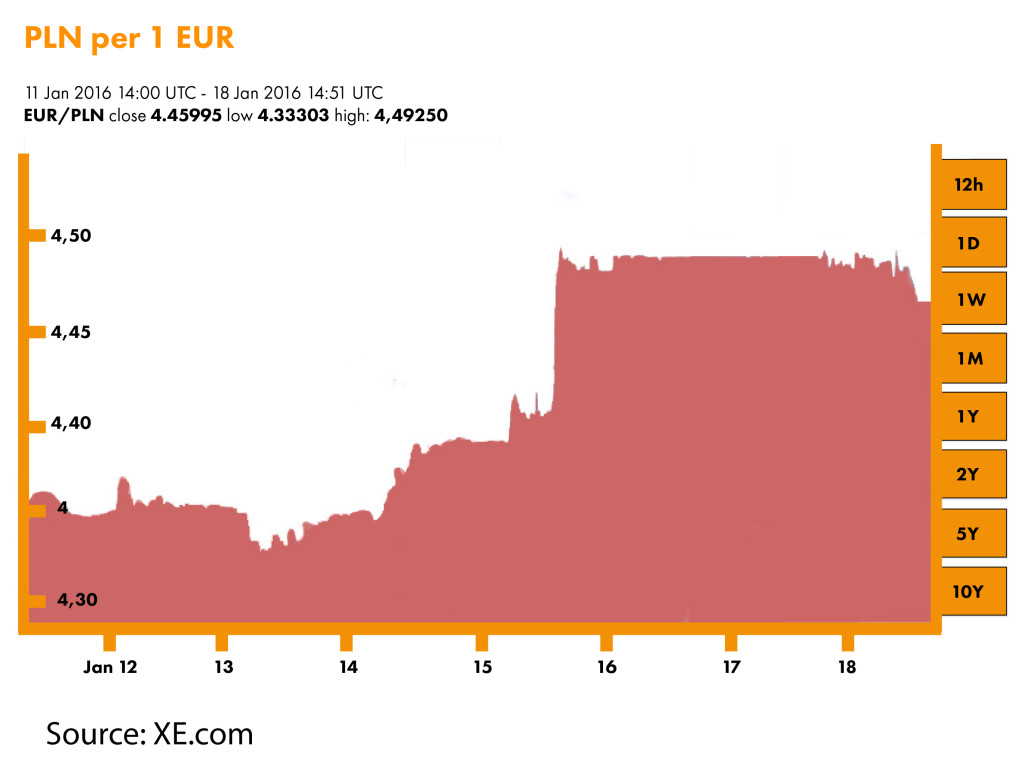 Facts relating to S&P and Poland: